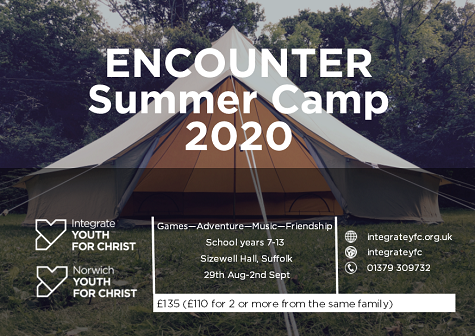 Despite having run several successful prayer spaces in high schools before, we were slightly nervous about running our first prayer space in Diss High School. Firstly, we were taking on the rather daunting task of transforming the school library, formerly a school hall. Secondly, it is the biggest high school that we have run a prayer space in so far and thirdly, we have very few Christian contacts within the school and weren’t sure how the prayer space would be received by staff. However, as our preparations were coming together, there was a real sense that God was going ahead of us and preparing a way. Empty slots in our volunteer rotas suddenly filled, the last few bits of equipment we needed were found, including an email from Indonesia to offer us our final gazebo for the week, and we started to hear of prayers that were being said for the prayer space in unexpected places. The set-up, far from being difficult, was actually smoother than ever before, with an excellent and creative team of volunteers from different churches all working together. 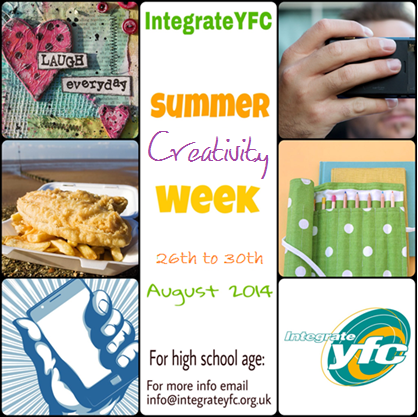 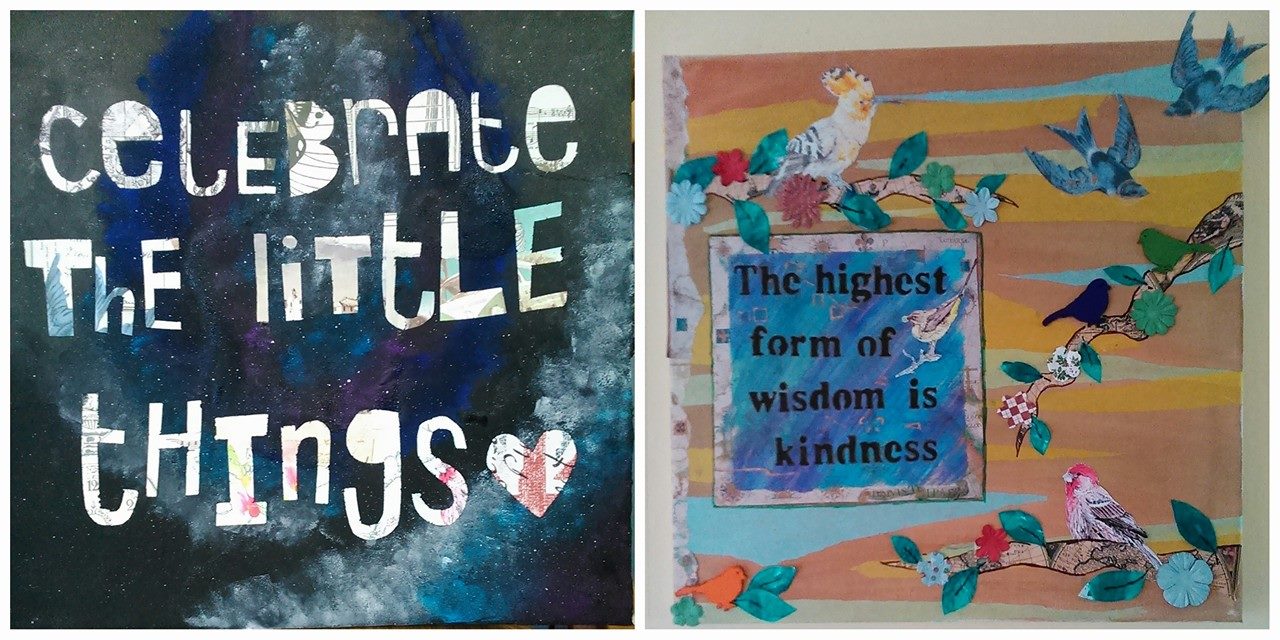 Getting Creative this Summer!

Young people have stacks of creative energy and for four days at the end of the summer holidays Integrate YFC helped some learn new skills and develop old ones through the use of smart phones, apps, memes and Facebook alongside practical skills, such as art and sewing.

The week culminated in a trip to the beach with fish and chips - a perfect way to end the summer holidays! 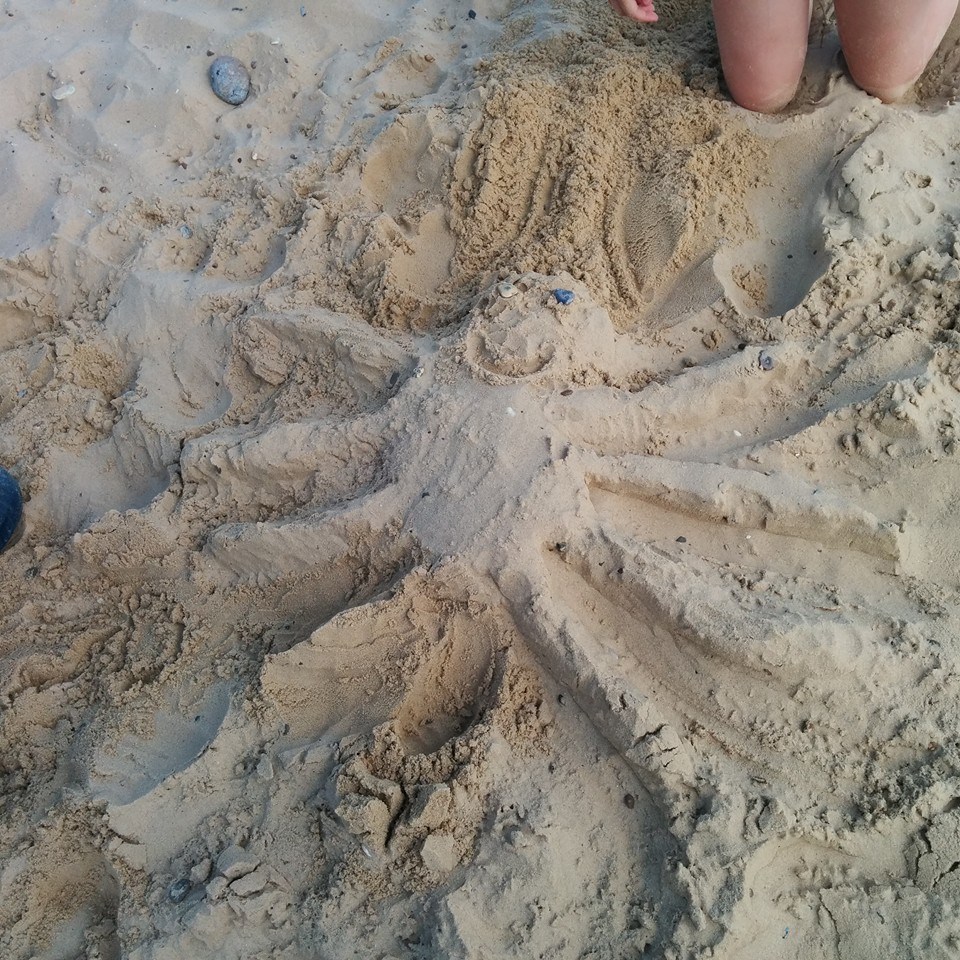 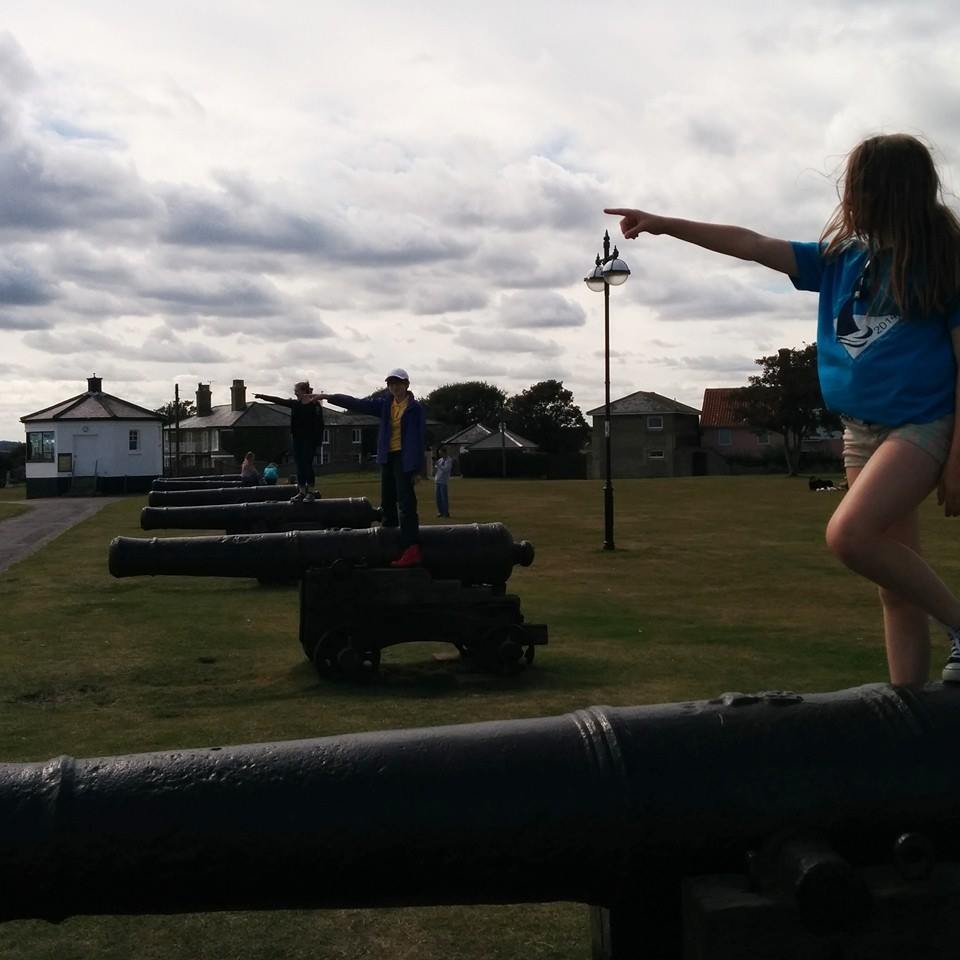