This year their were five zones, each with several activities in them. This year's zones were Identity, Journey, Forgiveness, Change and What If? Through these zones pupils were given the opportunity to not only think about faith and prayer but also to spend time reflecting on their own lives, hopes and the world around them. 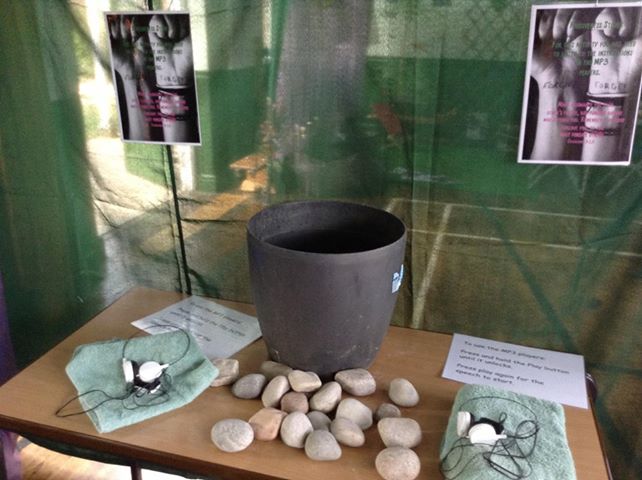 As previously, one of the activities encouraged the pupils to imagine that if they could ask God one big question, what would it be? The questions pupils were asking showed the depth of their thoughts ranging from 'are you real?' (to which someone else had written, 'yes He is!') to 'why don't you cure cancer?' and 'will world poverty ever end?'

Many of the young people said that their favourite zone was the Forgiveness Zone - probably the most challenging zone of them all! As last year, it was a privilege to be part of the Prayer Space and see how well the young people engaged with all that was on offer. We are hugely grateful for the support we received from the volunteers from local churches and from the staff themselves at Old Buckenham High School. 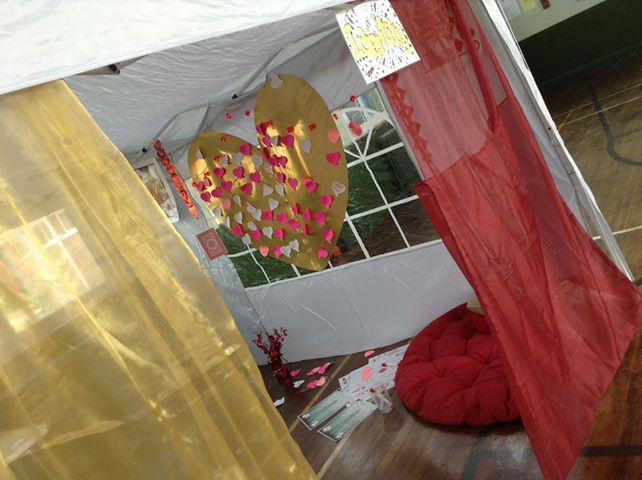