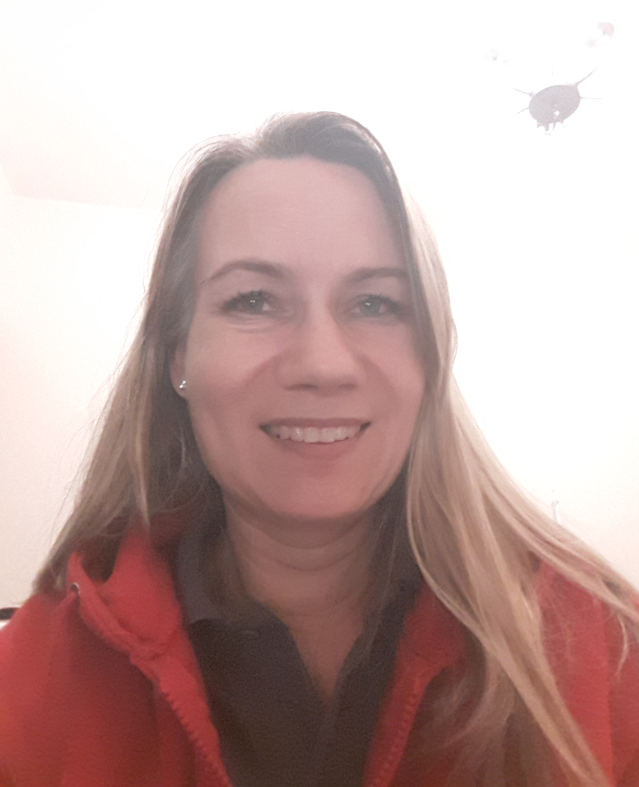 Merja, also called “Maria”, is originally from Finland, she has been married to her British husband Richard for 15 years and they have two boys. She is part of the worship and youth work teams in their church and has worked with young people in Finland, Thailand and on the OM ship, the MV Doulos.  As a couple Merja and Richard set up a charity called Switched On (International) to empower the underprivileged through English language and IT skills.  The family lived in India over a period of three years.  More recently Merja taught English for migrants, youth offenders and unaccompanied asylum seekers.  She enjoys playing the piano, painting, roller-blading and tennis, and loves spending time with family and friends.  Her latest challenge is learning to play the saxophone.  Merja longs to see young people released from conforming to social pressures to be authentically themselves, by knowing how much God loves and values them.